ManUp Charlotte
Maximize your impact in your home, community and city.
June 20, 2020
7:00 am to 12:45 pm
Forest Hill Church
Register
What is ManUp Charlotte?
ManUp Charlotte is a one-day, catalytic conference for men of all backgrounds, ages 15 and up. ManUp Charlotte encourages men to be godly leaders for their families and challenges them to impact fatherless youth in Charlotte, North Carolina and it’s surrounding communities. Professional athletes and local pastors, ministry leaders and speakers join the mission to lead powerful messages, including breakout sessions specifically targeted toward fathers, husbands, young men and mentors.
Special Announcement!
We are thrilled to announce that we will be joined by Former Carolina Panthers Jonathan Stewart and Mike Tolbert!
Check out our communicators for this important day!
Keynote Speaker 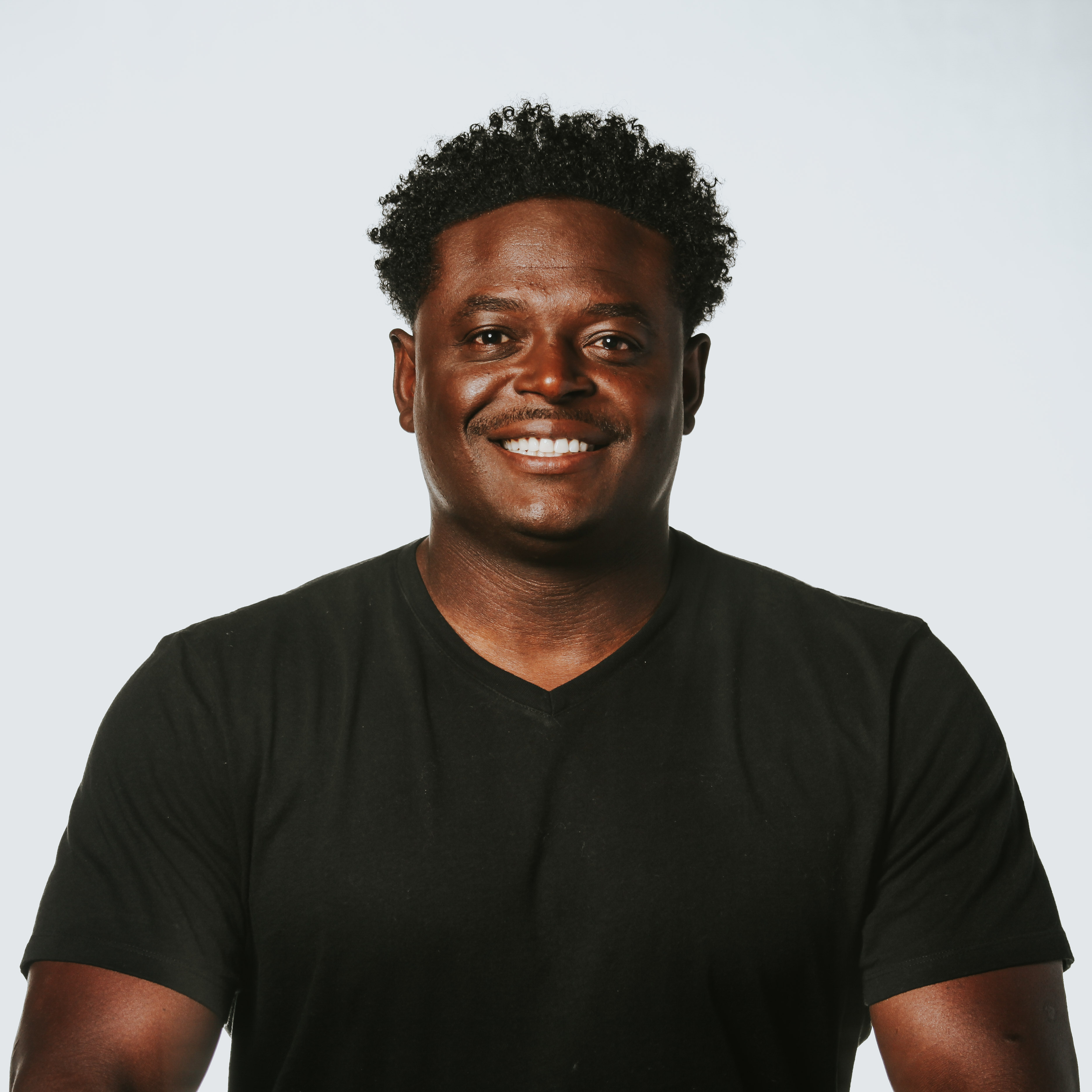 Gray met his wife, Vicki, at Brigham Young University (BYU). They have been married since 1992 and have two adult children. After graduating from BYU, he played professional football in the National Football League for five years with the Indianapolis Colts (1993-1997) and one year with the Carolina Panthers (1998).

Gray is the author of Hero: Unleashing God’s Power in a Man’s Heart (2009), Limitless Life: You Are More Than Your Past When God Holds Your Future (2013), Crazy Grace for Crazy TimesBible Study (2015) and The High-Definition Leader (2015).
Emcee 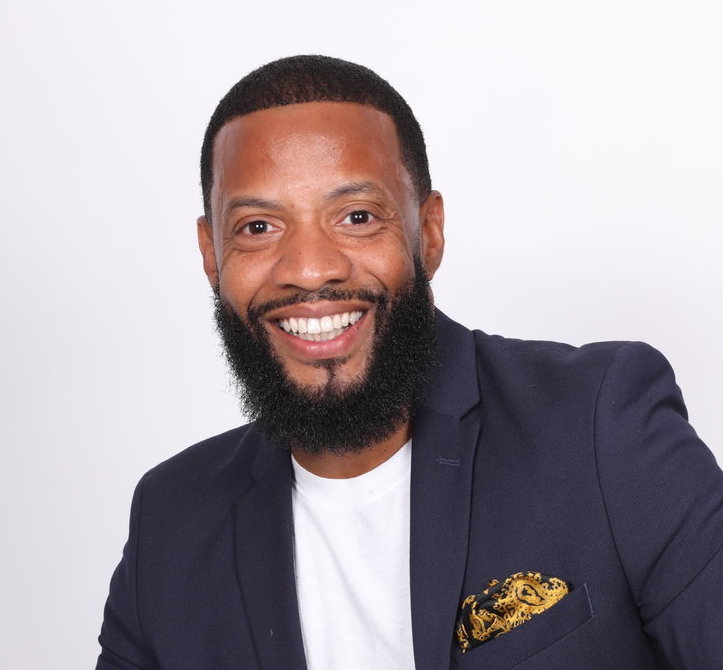 Derrick "Fly Ty" Jacobs
Derrick "Fly Ty" Jacobs is a national radio, television and event host. He is a veteran in Charlotte Radio and started back in 1995. He currently produces the Steve Harvey Morning Show and hosts his own show, the FlyTy and Jacinda show every Sunday morning on V1019.  In 2014 "Fly Ty" joined Charlotte’s NBA franchise, The Charlotte Hornets as the in-game Host. He also works very closely with the Charlotte Hornets Foundation emceeing the Hornets literacy program called "Hugo's House of Reading".
Breakout & Panel Speakers
Attendees will attend two breakout sessions and will choose which sessions to attend on the day of the event. 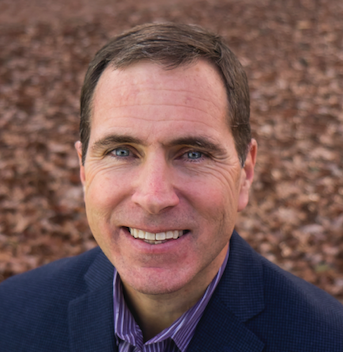 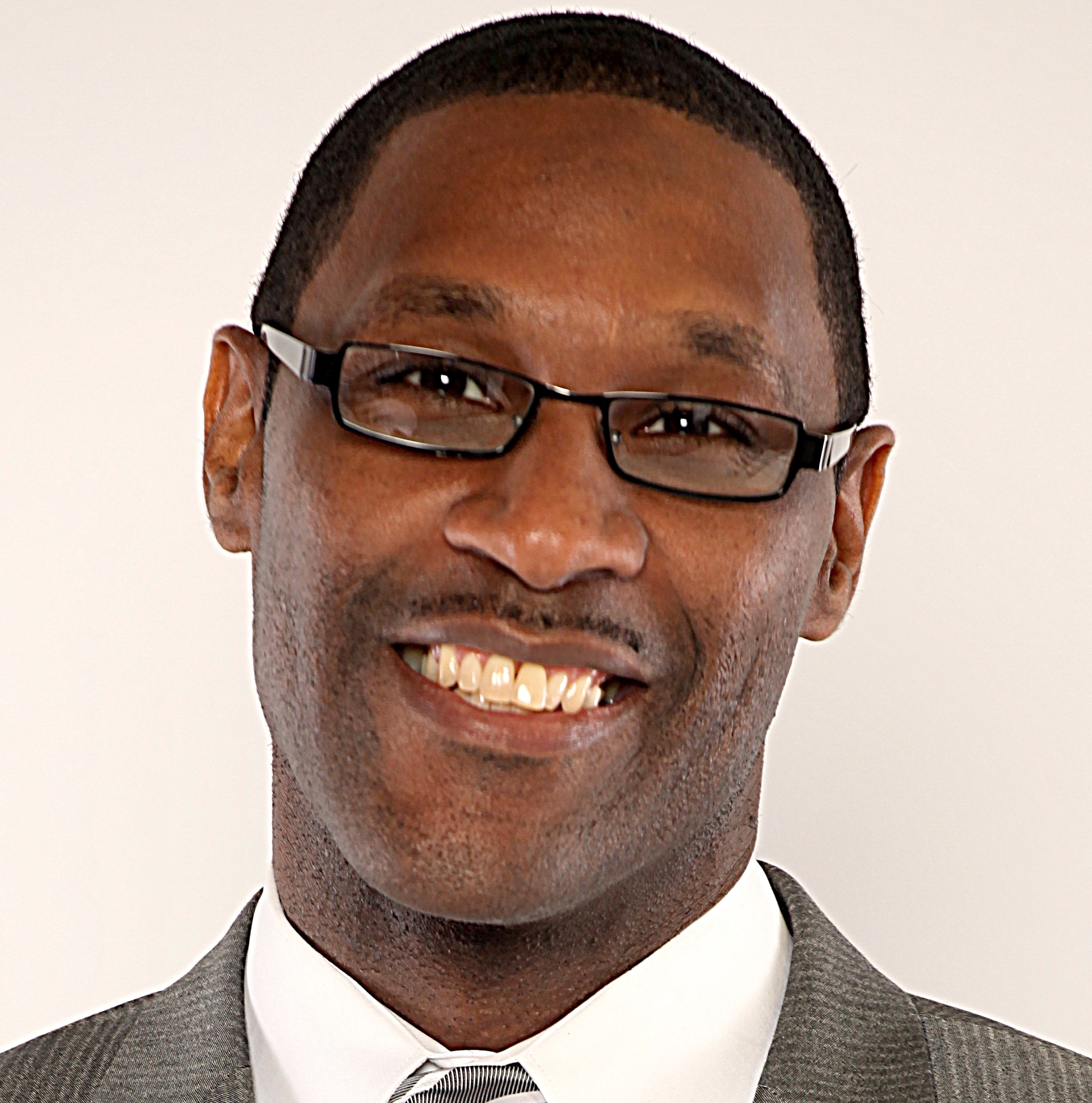 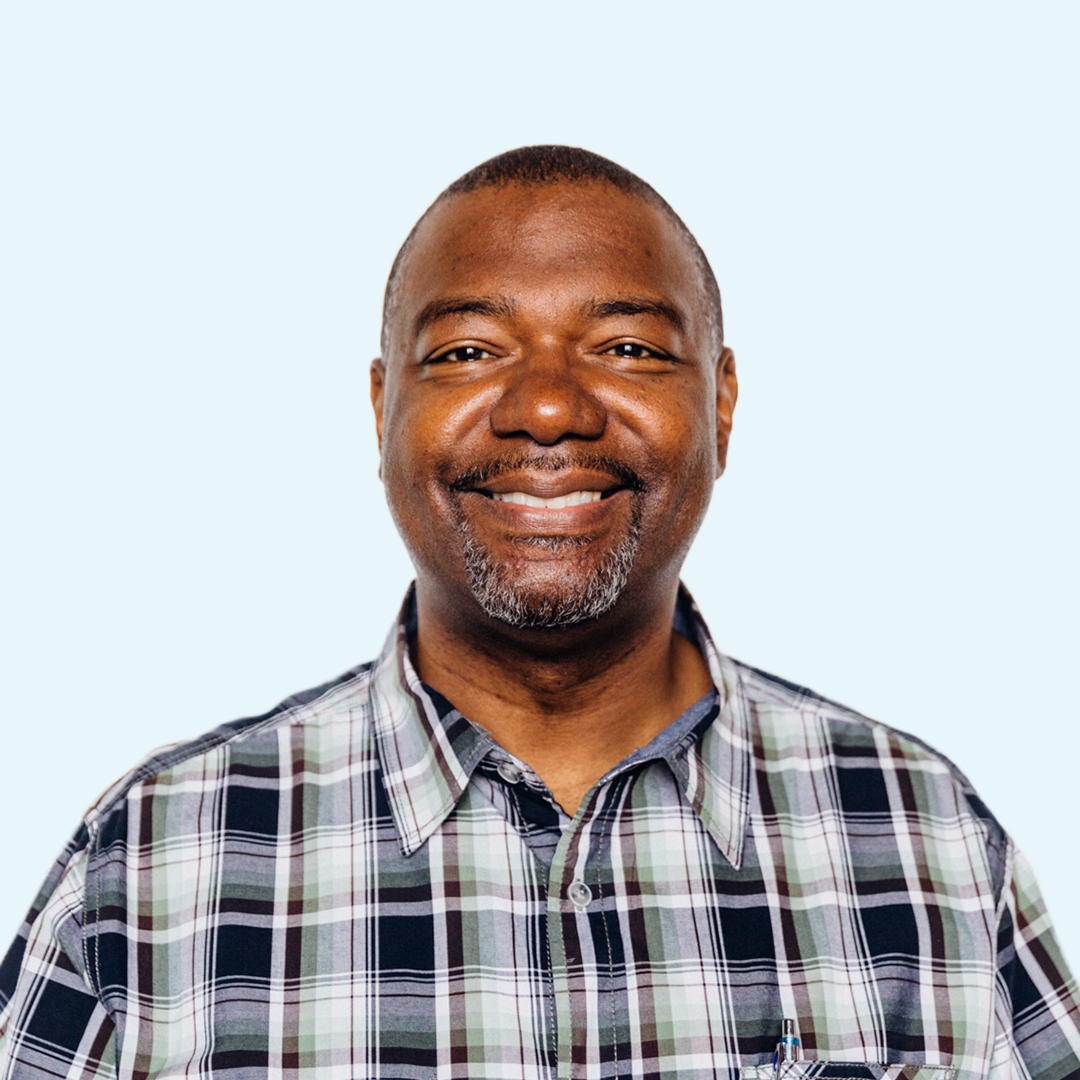 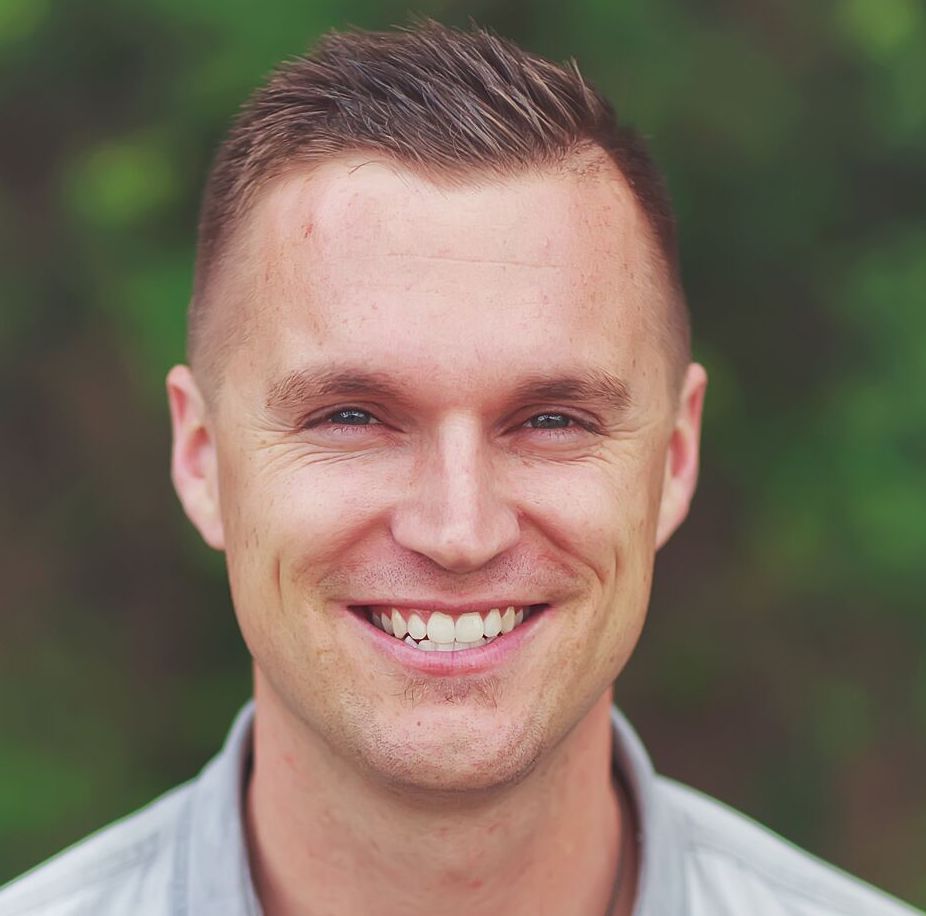 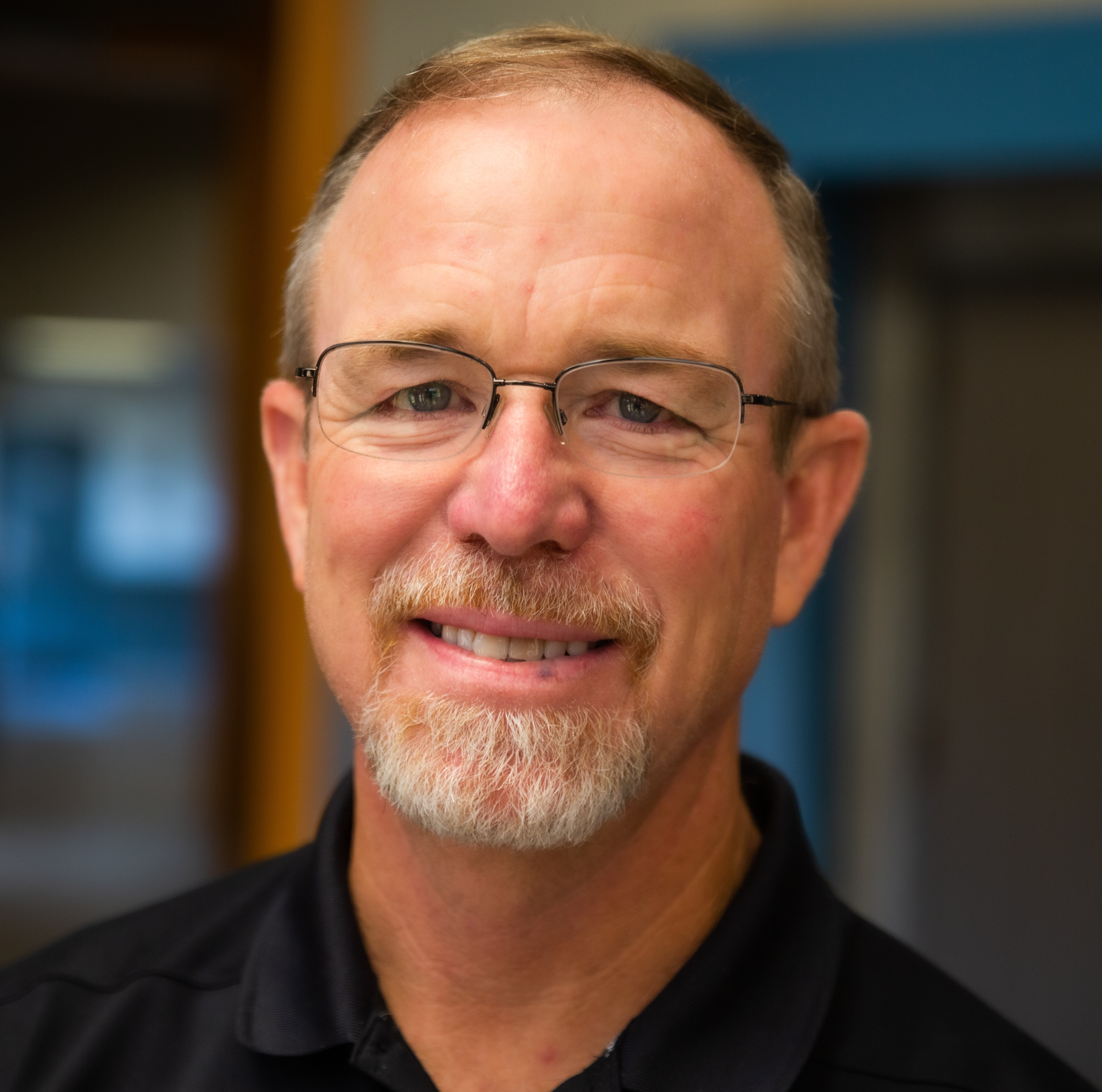 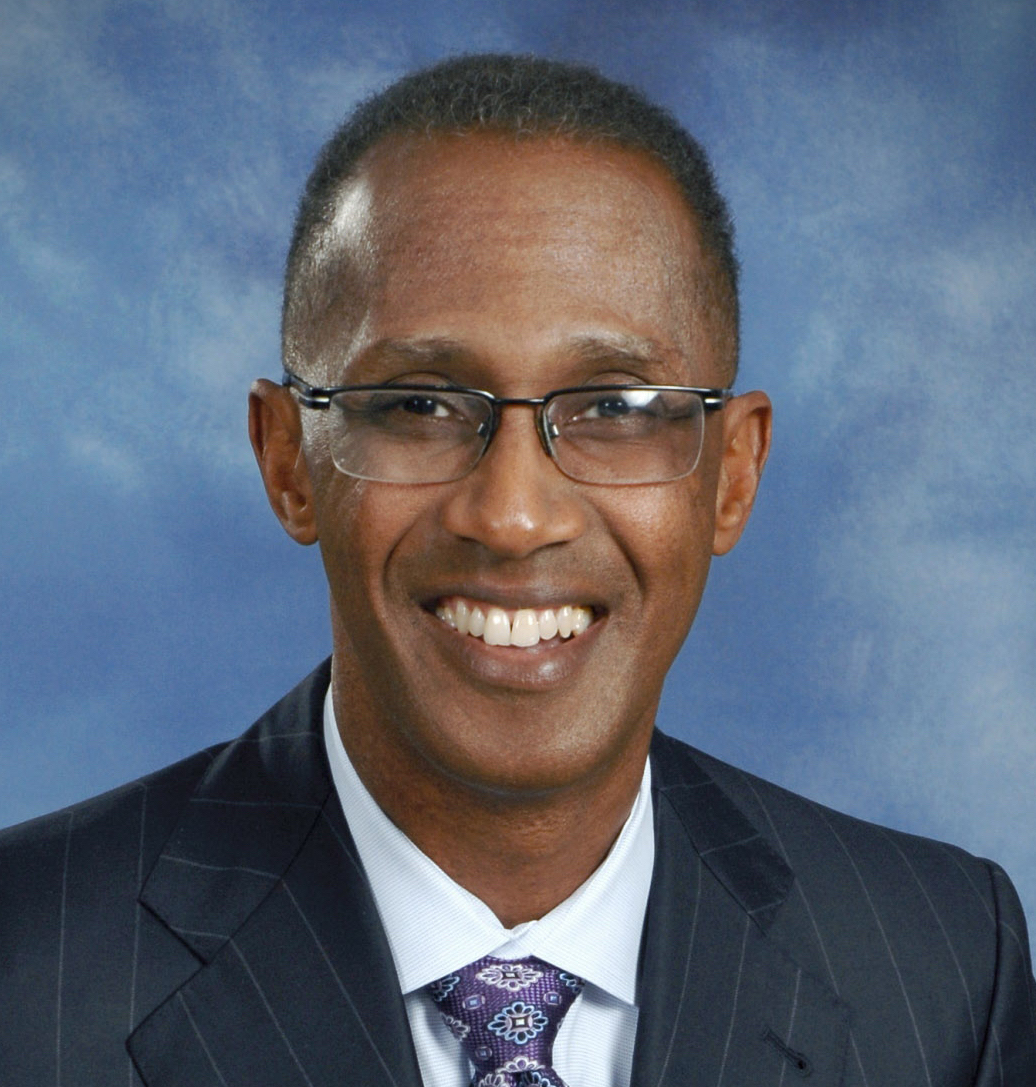 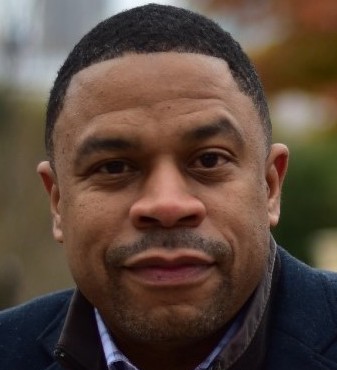 Reginald Bean
Coca-cola
Breakout Session 2:
Who's Driving the Bus of Your Life? 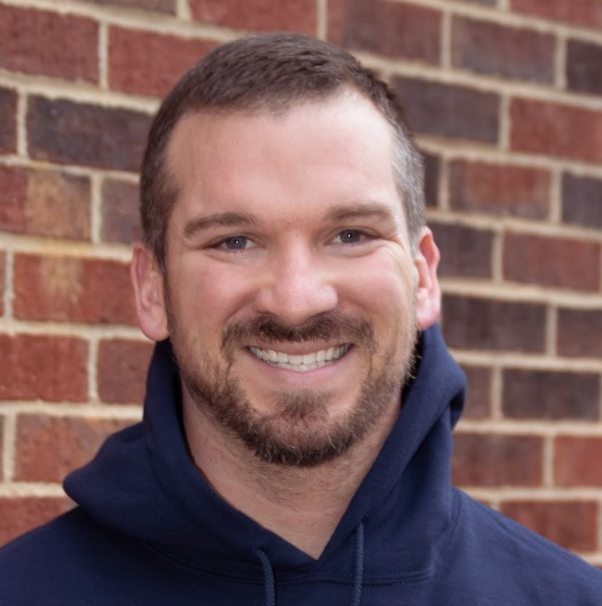 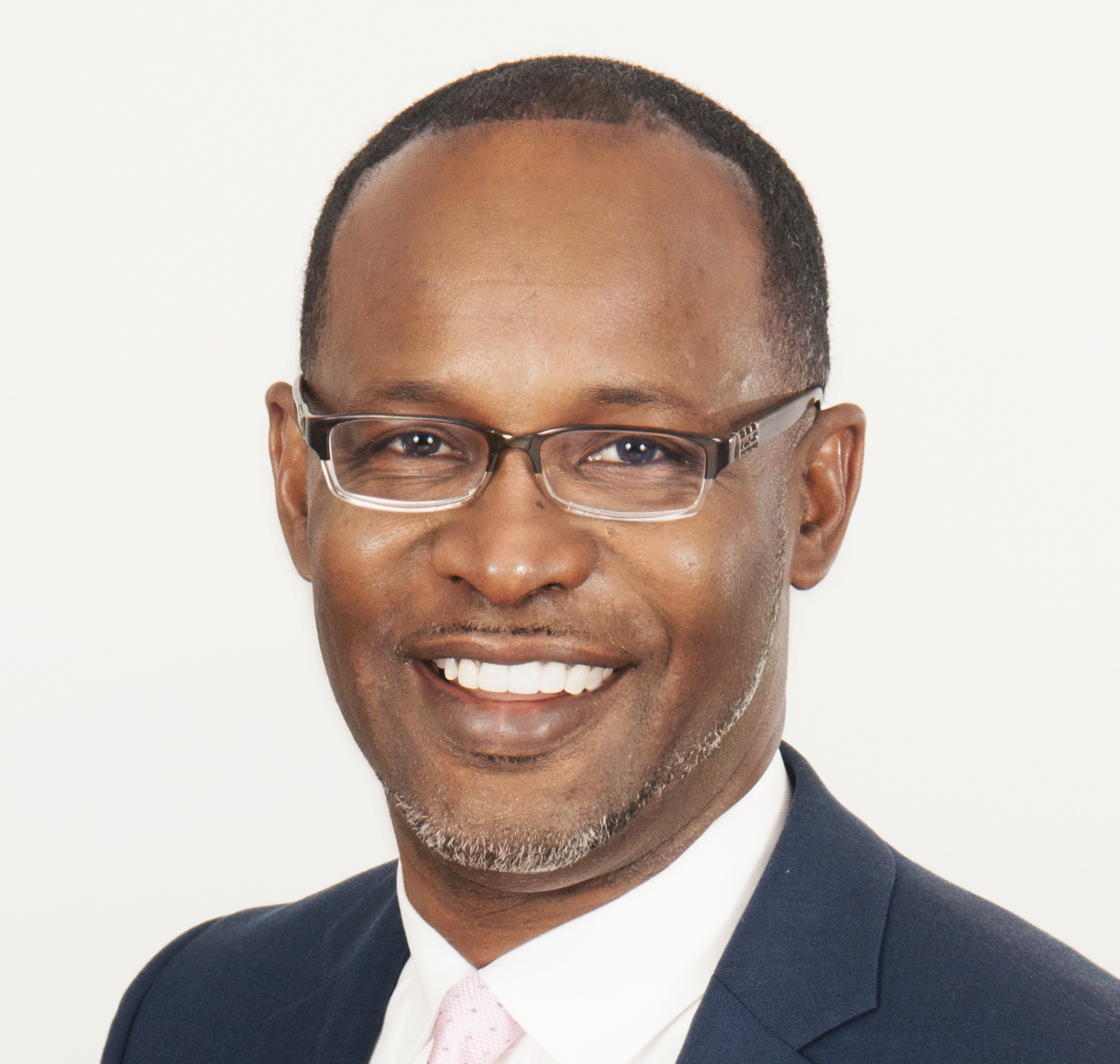 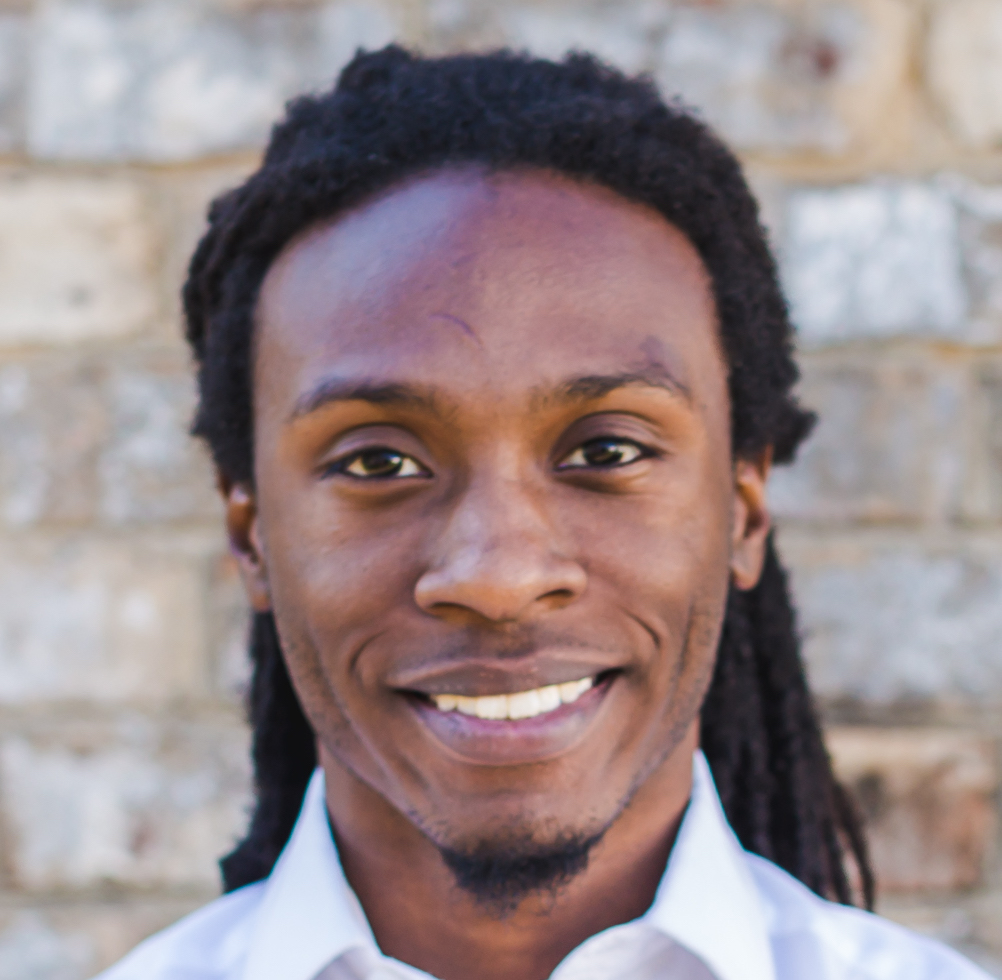 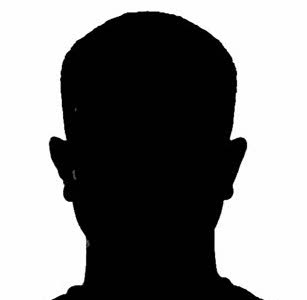 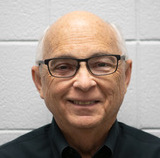 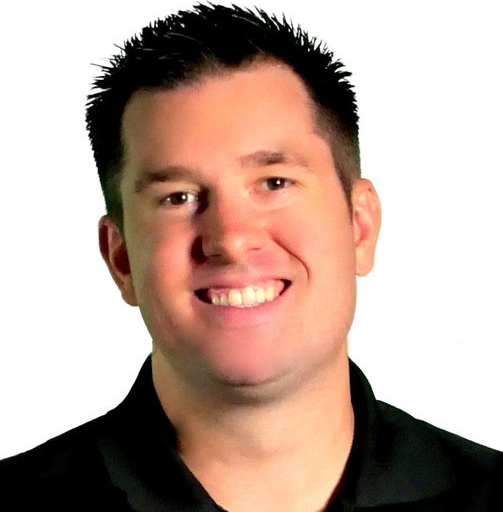 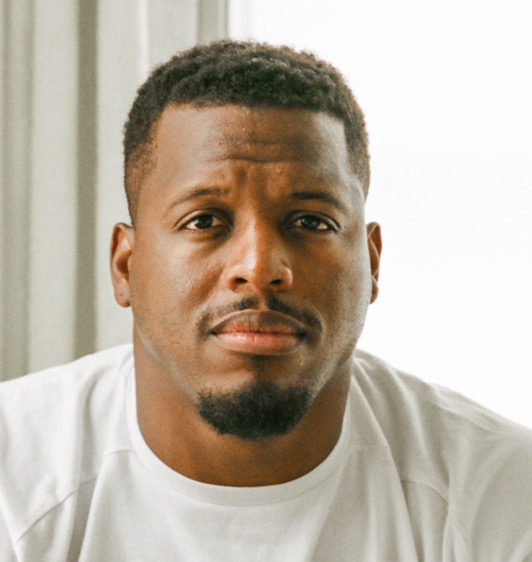 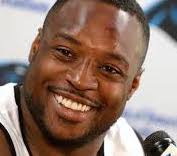 Who is ManUp Charlotte?
ManUp Charlotte is a collaborative movement of the following organizations and churches in the greater Charlotte area coming together to impact men and impact the fatherless.
Click on the logos to learn more about each ministry 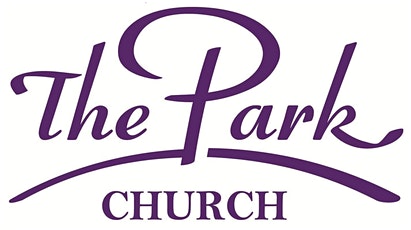 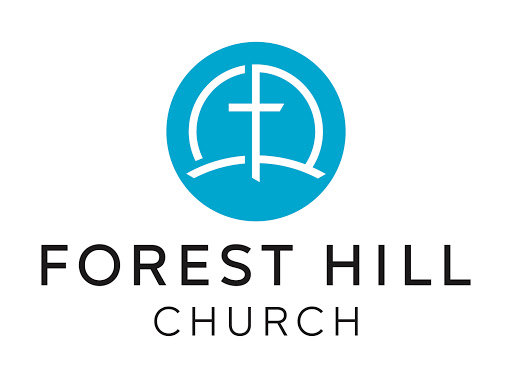 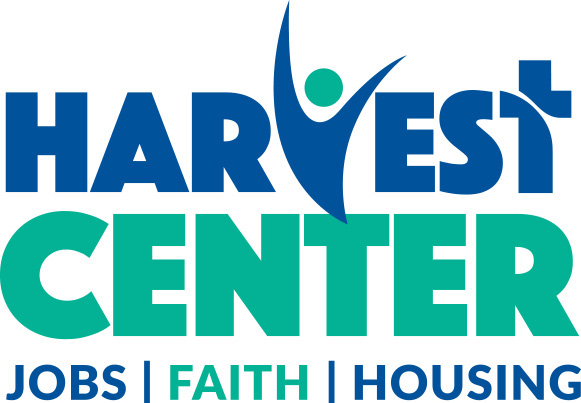 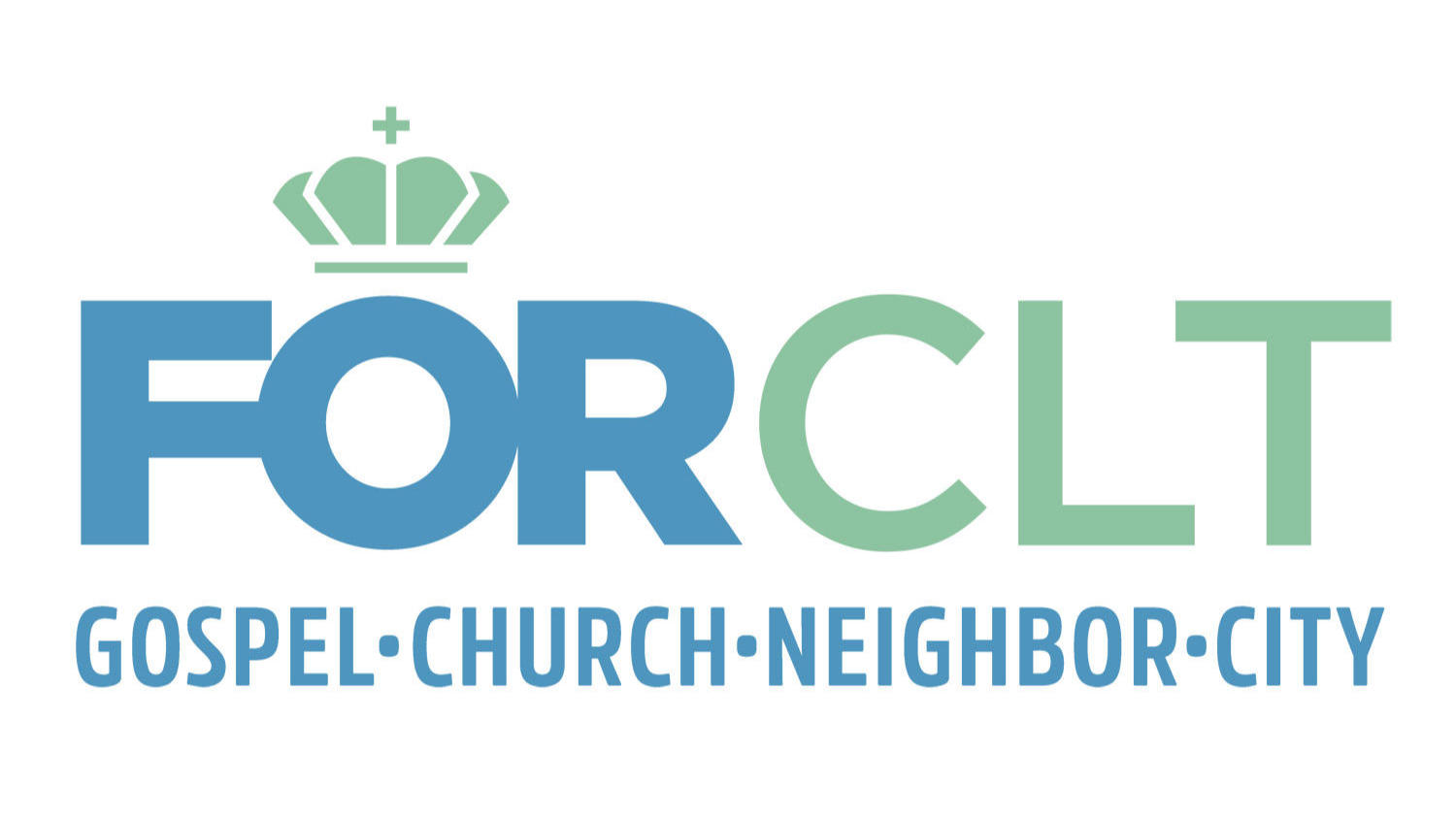 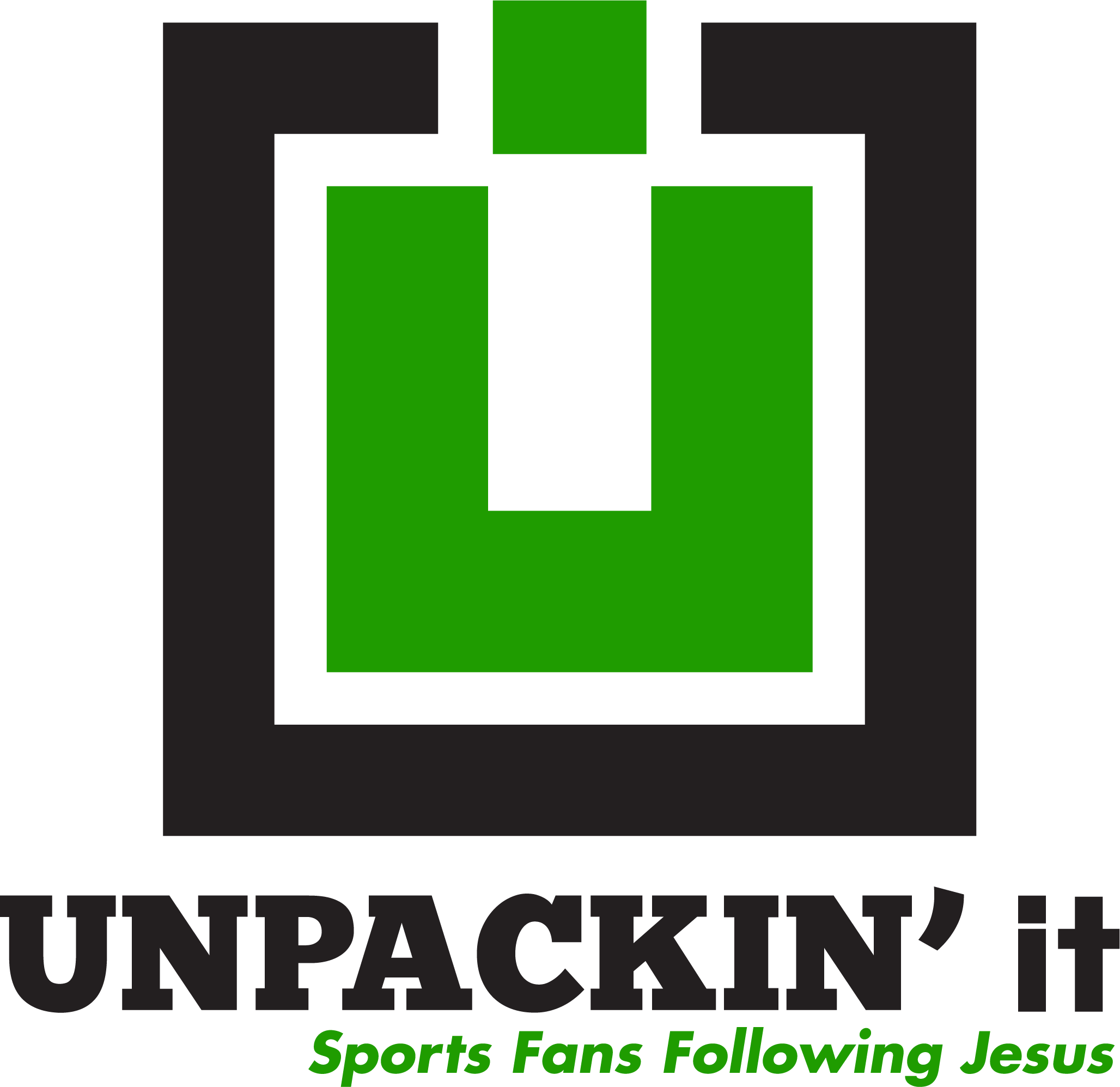 Sponsors
We would like to take this opportunity to thank our sponsors. Their generous financial partnership has made this event possible. 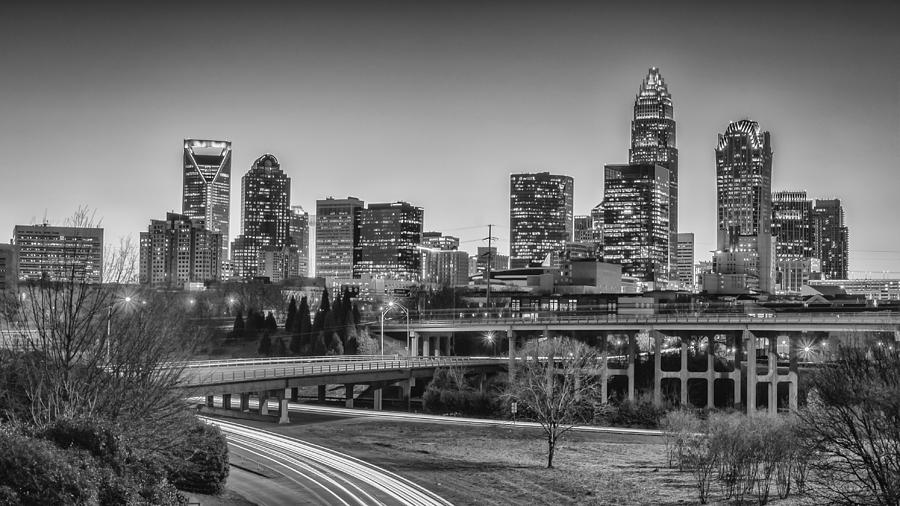 Contact Us
If you have any questions about this event please don't hesitate to shoot us an email and we will get back to you as soon as possible.

News & Updates
Come here to find the latest news and updates about this exciting day! 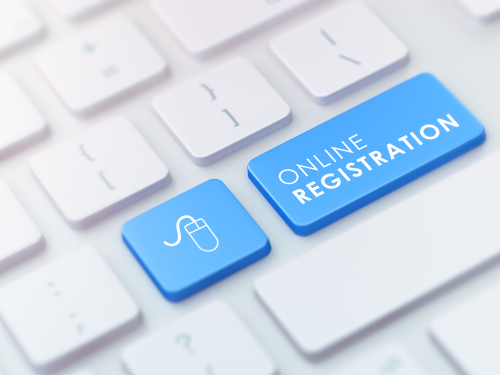 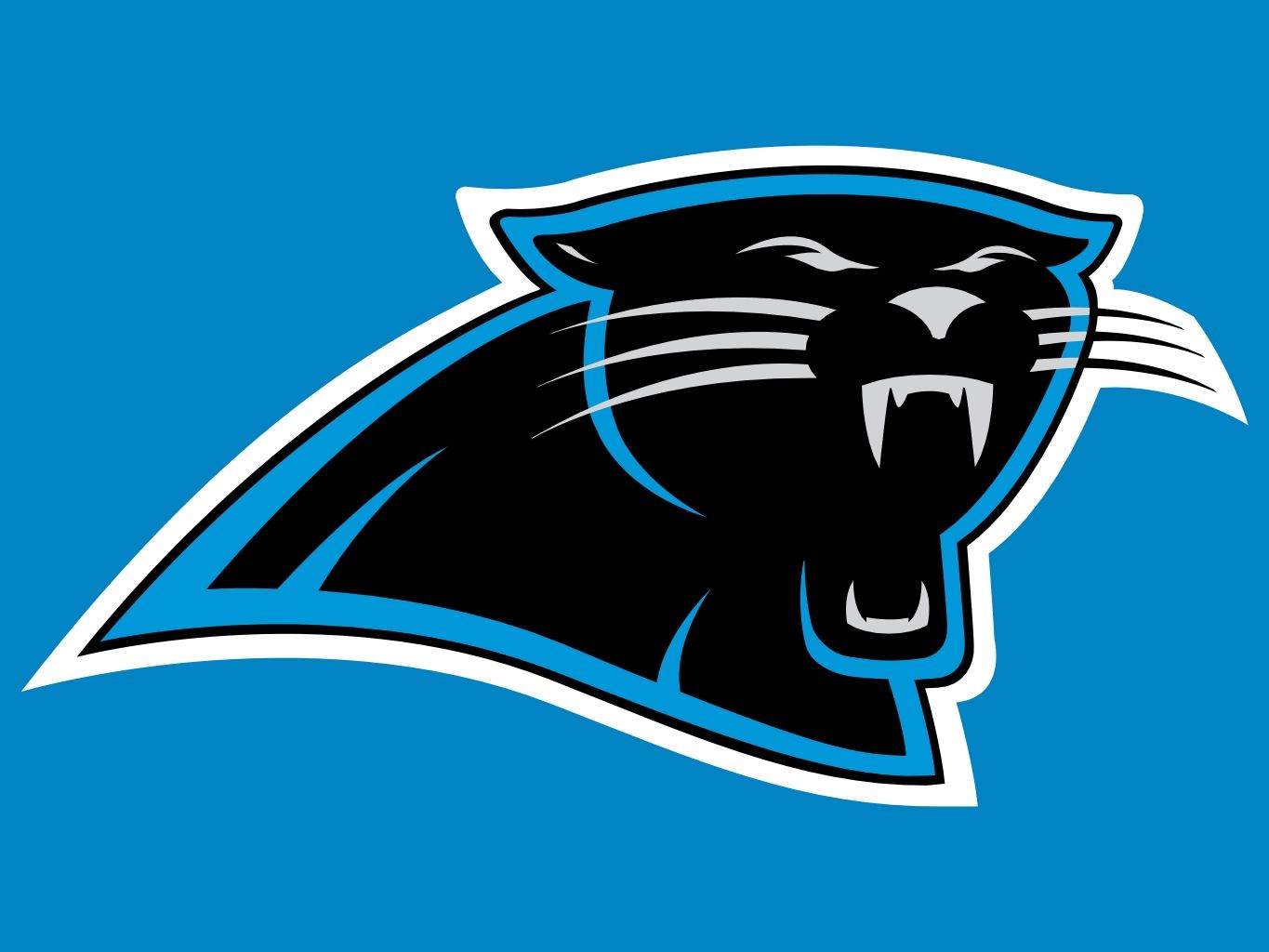 Former Panthers Stars to Attend Event
Posted April 20
We are thrilled to announce that former Carolina Panthers Johnathan Stewart and Mike Tolbert will be interviewed by Bryce Johnson of UNPACKIN' it on the stage!
The registration link below will take you to another page where you will be able to register. Please note that your bank statement charge will be from Ministry Alliance, the parent organization of ManUp Charlotte.
Register